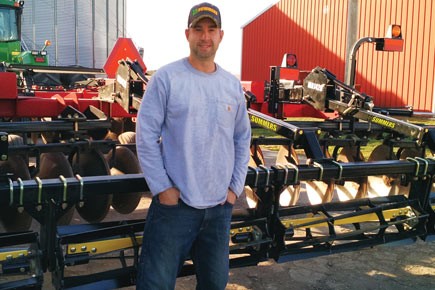 When John Blosser first heard about Summers Rolling Baskets with patented internal mud scrapers, he was skeptical at the claim that they wouldn’t gum up in muddy conditions. But after winning a set after the Farm Progress Show and using them for a season, the Illinois Farmer was convinced. 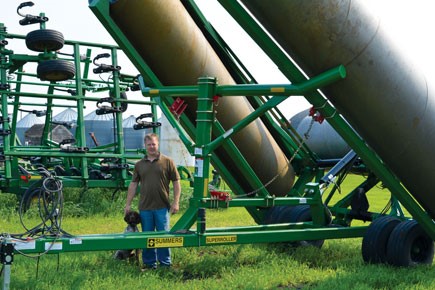 Randy Spokely’s first experience with Summers Manufacturing equipment was in the early 90s, when a HIlssboro, N.D. implement dealership dropped off a Diamond Disk to demo at his family farm in Nielsville, Minn. They never got it back.